GET IN TOUCH WITH JACK

KEEP IN TOUCH WITH JACK

Unfortunately, your
shopping bag is empty

Jack Delosa, Founder and CEO of The Entourage, reflects on the unconventional lessons fellow entrepreneurs can learn from Roadshow’s recently released film The Founder.

A film that portrays the story of Ray Kroc, his acquisition of McDonald's and its subsequent exponential growth.

Lesson One: Redefining innovation
Today, when we think of innovation it is so easy to associate it solely with large scale developments in science, technology and medicine.

For me, innovation immediately brings to mind Elon Musk, who plans to bring humans to Mars by 2025 with SpaceX. It makes me think of how Apple reinvented the mobile phone, as well as developments in artificial intelligence and virtual reality.

The Founder is incredibly interesting as it instead points to timeless principles of innovation and how we can apply them in smaller ways to our work and our lives.

Through the film, we see how the food industry was revolutionised through a simple reinvention of the hamburger. Through re-engineering how the burger was cooked, packaged, delivered and consumed the McDonald’s brothers laid the foundation for one of the biggest industries in the world: fastfood.

By improving how this process was systemised and rolled out at scale, Ray Kroc was then able to grow McDonald’s into the food empire it is today.

This all came about because both the McDonald brothers and Kroc actually stopped to ask themselves one simple question: How can we make the current process better?

Rather than accepting the status quo, they strove to improve it, ignoring the noise of naysayers along the way.

Essentially, what we can all take away from this, is that innovation is not limited to ‘huge advancements’ in humanity. You do not have to figure out how to bring humans to Mars in order to innovate. Sometimes it just means doing something small differently and most importantly, better than how it has always been done. 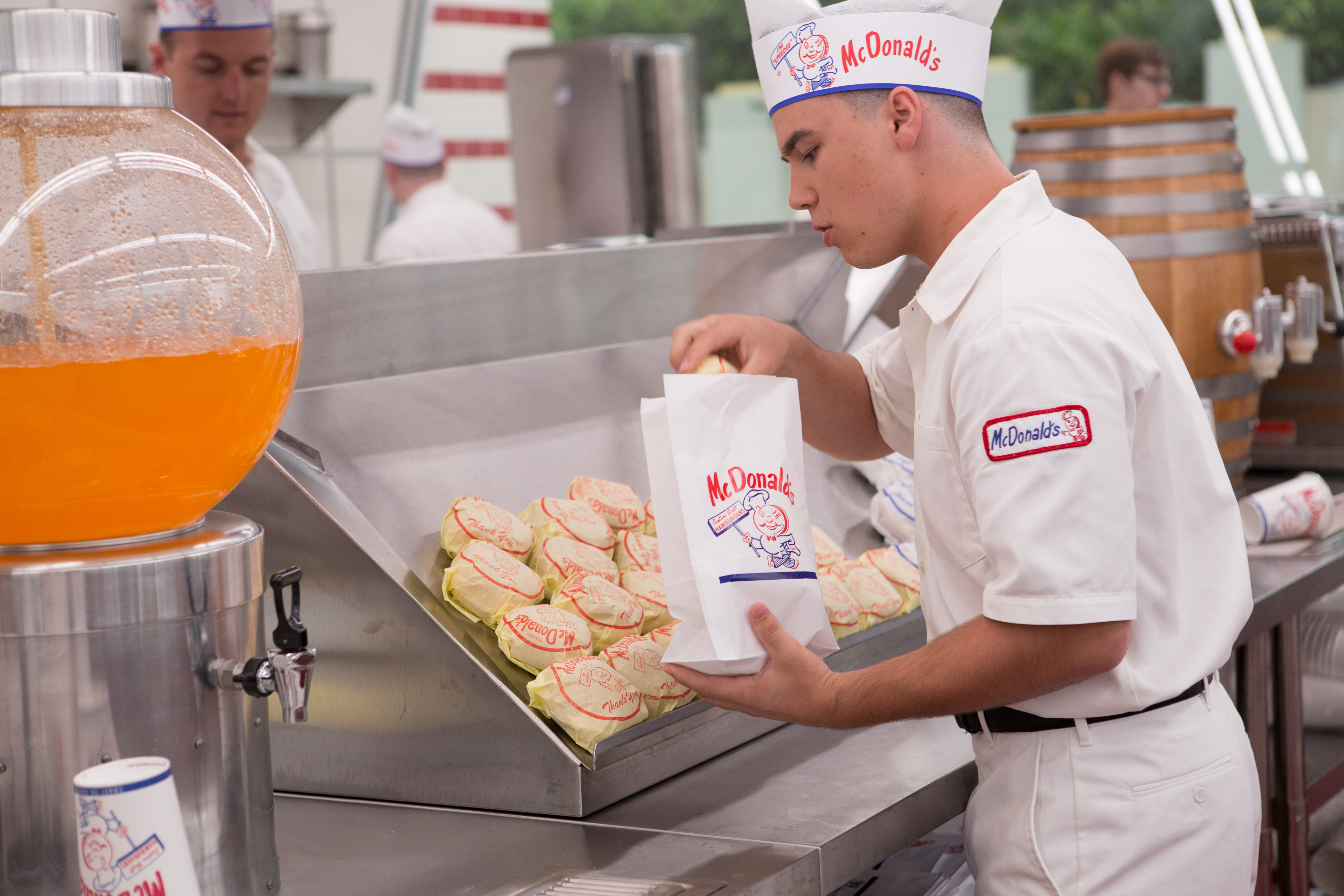 Lesson Two: Talent is overrated
Despite what the name of the film suggests, Ray Kroc didn’t found the company – the McDonald’s brothers did.

Arguably it was the McDonald’s brothers who were actually more talented, as they invented the initial concept for what has since become a food revolution.

Contrastingly, in my view, Ray Kroc did not possess a great amount of natural talent. What he did have that separated him from the McDonald brothers, was an unwavering vision for his ability to scale McDonalds.

Ultimately it was this willingness and hunger to think bigger that enabled him to reach such a heightened level of success. 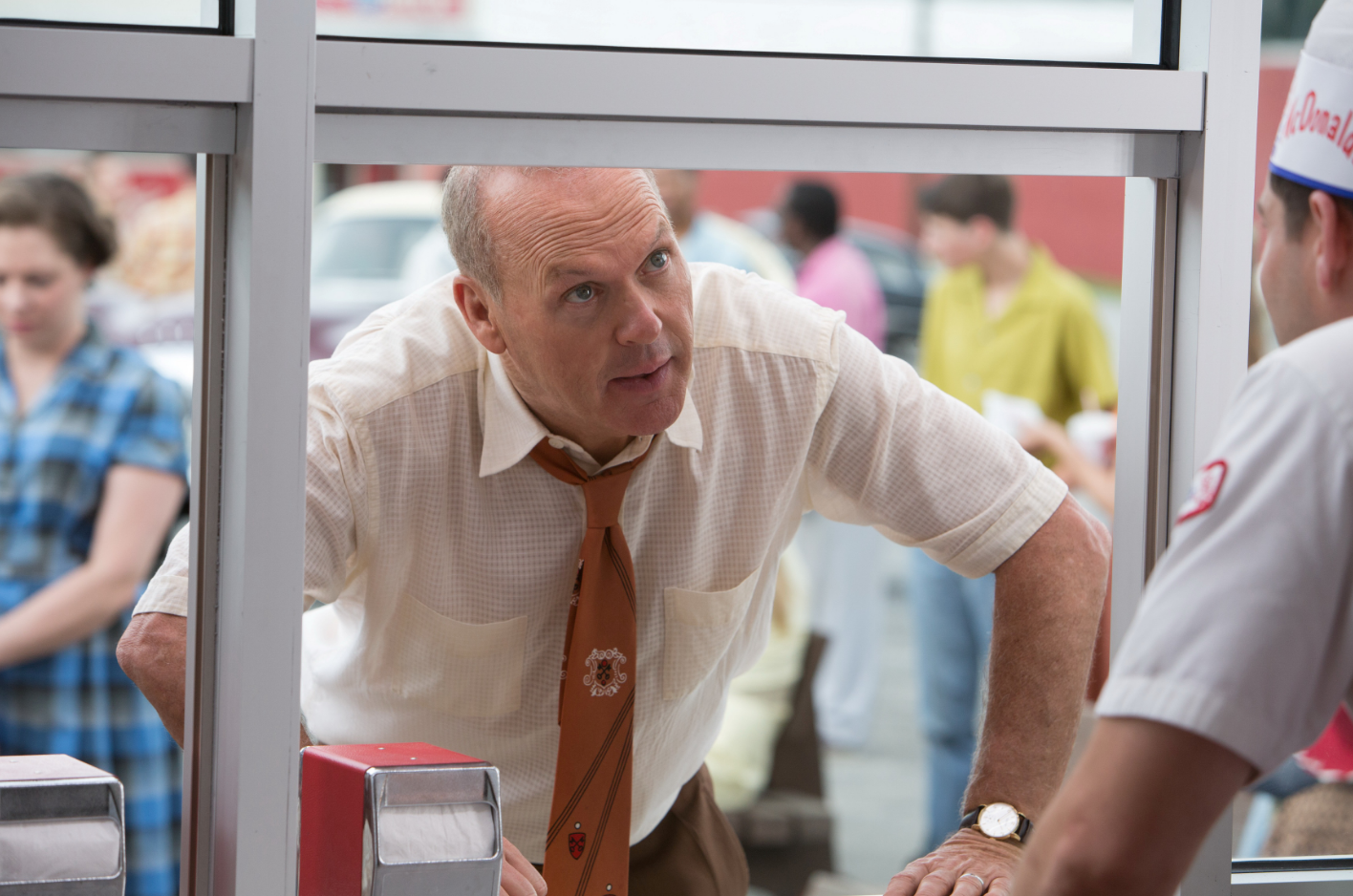 Lesson Three: Persistence is key
It may have been Ray Kroc’s vision that enabled him to succeed, however vision without implementation means nothing. Many people have goals, aspirations and dreams, but only a select few have the tenacity required to see them through.

Attaining and sustaining success is the result of deliberate action and persistence. Despite arguably lacking a great deal of natural talent, Kroc was willing to put in the hard work and able to endure, improve and iterate when people around him were telling him to quit.

It occurred to me while watching The Founder how very human we all are regardless of our achievements. It perfectly highlighted for me that history often puts people who reach heightened levels of success on a pedestal in a way that makes them ‘larger than life’ and diminishes their humanity. The mythology that develops around them often disguises the lessons inherent in their stories by making their accomplishments appear unattainable, and their contribution unachievable. The reality is they are just people, with the same doubts and flaws of as all of us.

We are all capable of so much more than we give ourselves credit for, if we pause to realise it. 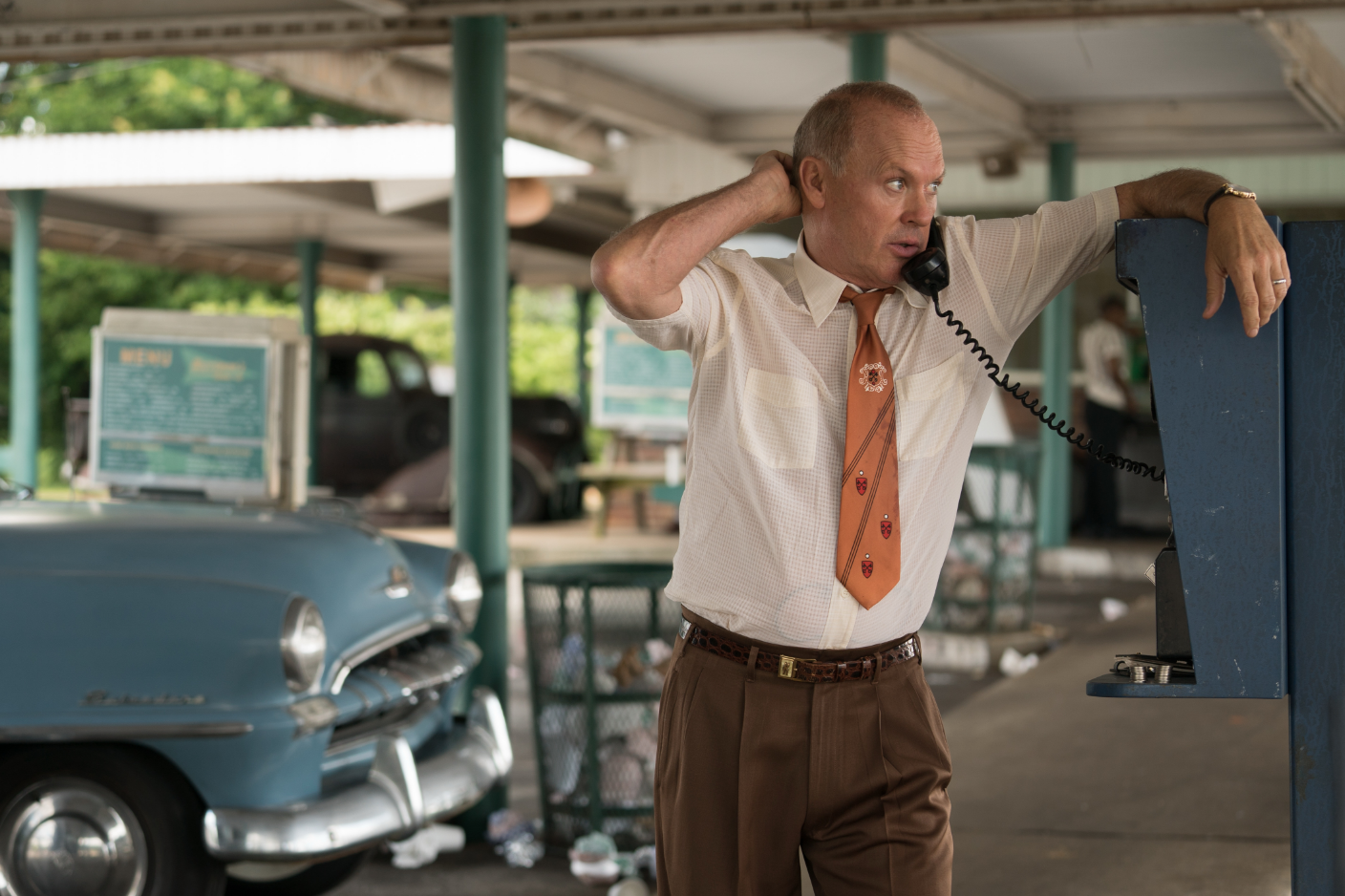 I had the opportunity to speak at an exclusive screening of The Founder in Sydney this week. My team streamed my talk live on Facebook, you can watch it here.

The Founder is in cinemas across Australia, November 24. Check out the trailer below.